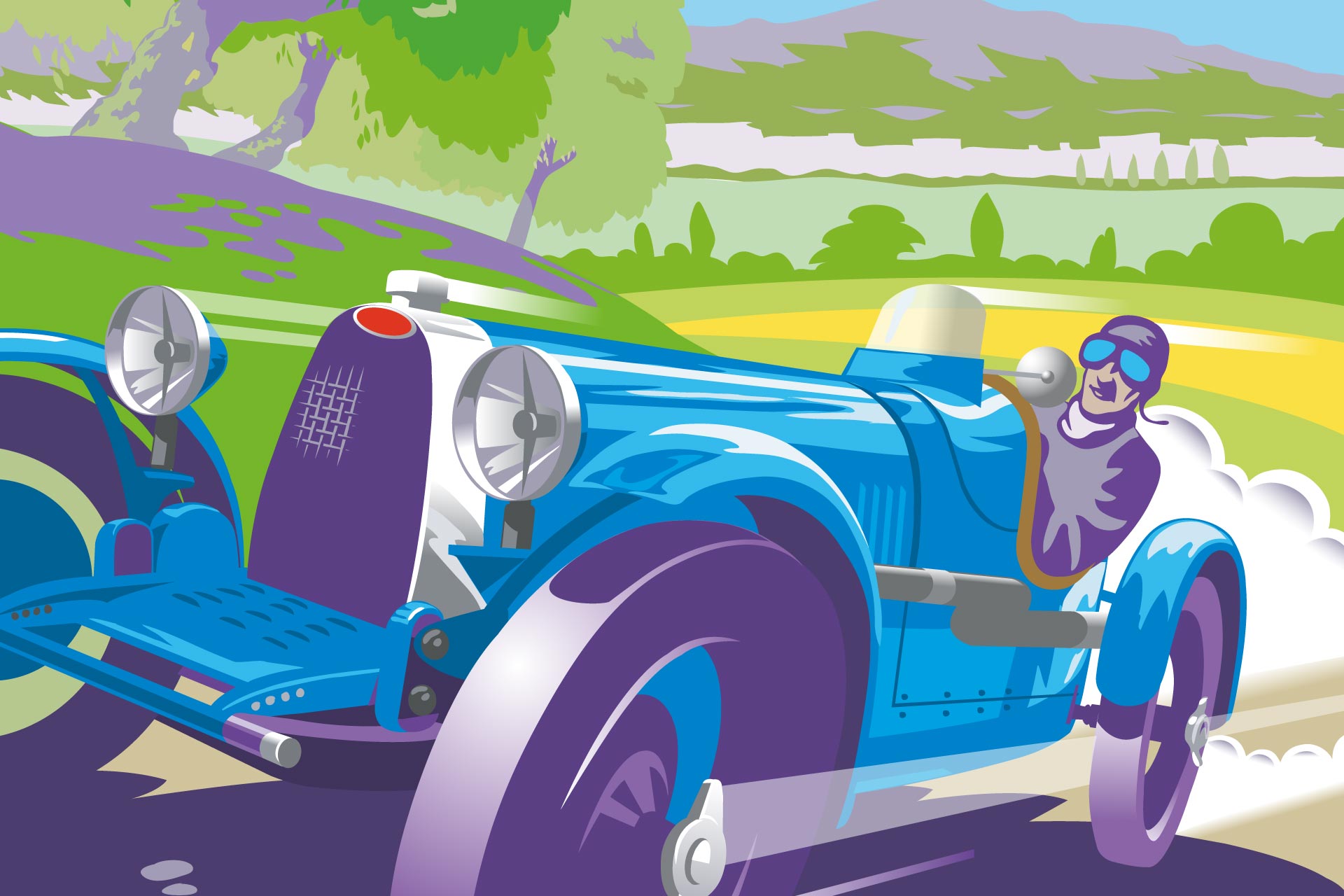 Established in 2008, Prescott Ales combines our passion for both ale and classic motor sport, with striking branding and close links to the world famous Prescott Hill Climb race circuit.

In the brew house our equipment produces a thirst-quenching 7,500 pints each and every time we brew. Our mission is to provide our “Great British Lubricants” to an ever-increasing audience, and to ensure that each and every pint provides “pure refreshment from start to finish”.

Prescott is proud to be an Independent, microbrewery with the bulk of our rich malted barley and flavoursome hops being sourced as locally as possible. All our beer is brewed from our very own bore hole located onsite.

Prescott Ales has enjoyed a truly “award winning history”. Since 2008 we have been the recipients of more than 10 major awards, including beer festival category wins regional and national accolades from both CAMRA and SIBA.

Our Pale Ale ‘Hill Climb’ won a “National Champion GOLD MEDAL” for Standard Bitters from SIBA (Society of Independent Brewers). We have also won double gold at the CAMRA Beer of Gloucestershire competition, winning in the Standard Bitters and Strong Ales categories. Our awards reflect the true passion and level of commitment shown by our whole team.

Prescott is proud of its unique and exclusive links with the Prescott Hill Climb Circuit which is located in the heart of the Cotswolds.

All our real ales have names linked to the Hill Climb Circuit, and feature art-deco illustrations set against the backdrop of the Cotswold countryside and the Malvern Hills beyond.

Additionally, Prescott is proud to produce a wonderful array of seasonal ales aptly named “Season’s Best”, as well as a more modern range of craft ales called “Super 6™” after those iconic 6-cylinder racers.

The Prescott Hill Climb is run by the Bugatti Owners’ Club, and has been providing thrilling motoring entertainment for over 75 years. Each year you can watch everything, from historic racing cars to the modern Bugatti Veyron racing up the 1,127 yards that make up the tight and twisty track.

Most importantly, you can visit the Hill Climb and experience a thrilling event while savouring the ‘pure refreshment from start to finish’ that a pint of Prescott provides.